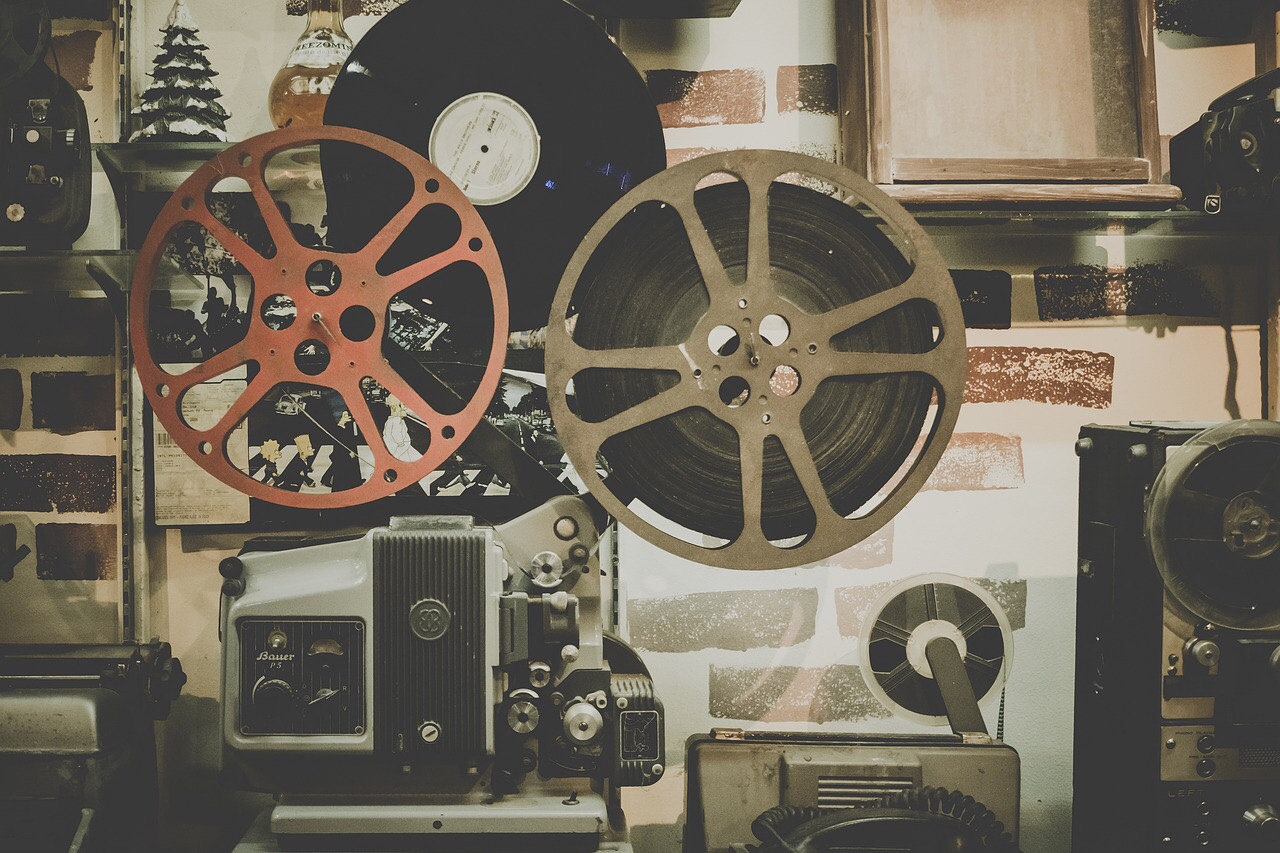 History and rebirth, technology and performing arts:  You’ll find these all wrapped in one at The New Community Theatre in downtown Pine Bluff, Arkansas, possibly as soon as spring of 2017.  The first clue for most of us came from a November 1st Pine Bluff Commercial article by David Hutter.  After having to close in 2015 (for reasons other than the economy), owners Kathleen Majewska and Jack Stradley began the work necessary to reopen the theatre — this time in conjunction with Magicians Craig Diamond and John Westford.  First, though, they must finish another round of renovations.

Another round of renovations?

The structure is, after all, about 127 years old, with a history already described well by Old Towne Theatre Centre (or Old Towne Theatres), run by Majewska and Stradley.  But I’ll catch you up.  The New Community Theatre’s building, located at 207 West Second Avenue, was completed in 1889; from that point, the S.H. Kress company ran a five-and-dime store in this spot for nearly three decades.  Since then, the building has served as a theater (under one owner or another) when it was in use, though it sat empty for two-plus decades from 1963 to 1986.  Old Towne Theatres has owned the building since 1996.

This is the second major renovation (second that I know of) since Majewska and Stradley (Old Towne Theatres) have had the building.  Historic structures simply need adaptations due to wear and changes in building codes.  Then, for a theatre, technological updates are required to deliver a performance.  In this case, the theater will boast of state-of-the-art lighting, video, and sound.  And Pine Bluff’s downtown corridor will once again provide the kind of live entertainment that bucks the latest commercialized trend.

More information can be found at this link on the theatre. 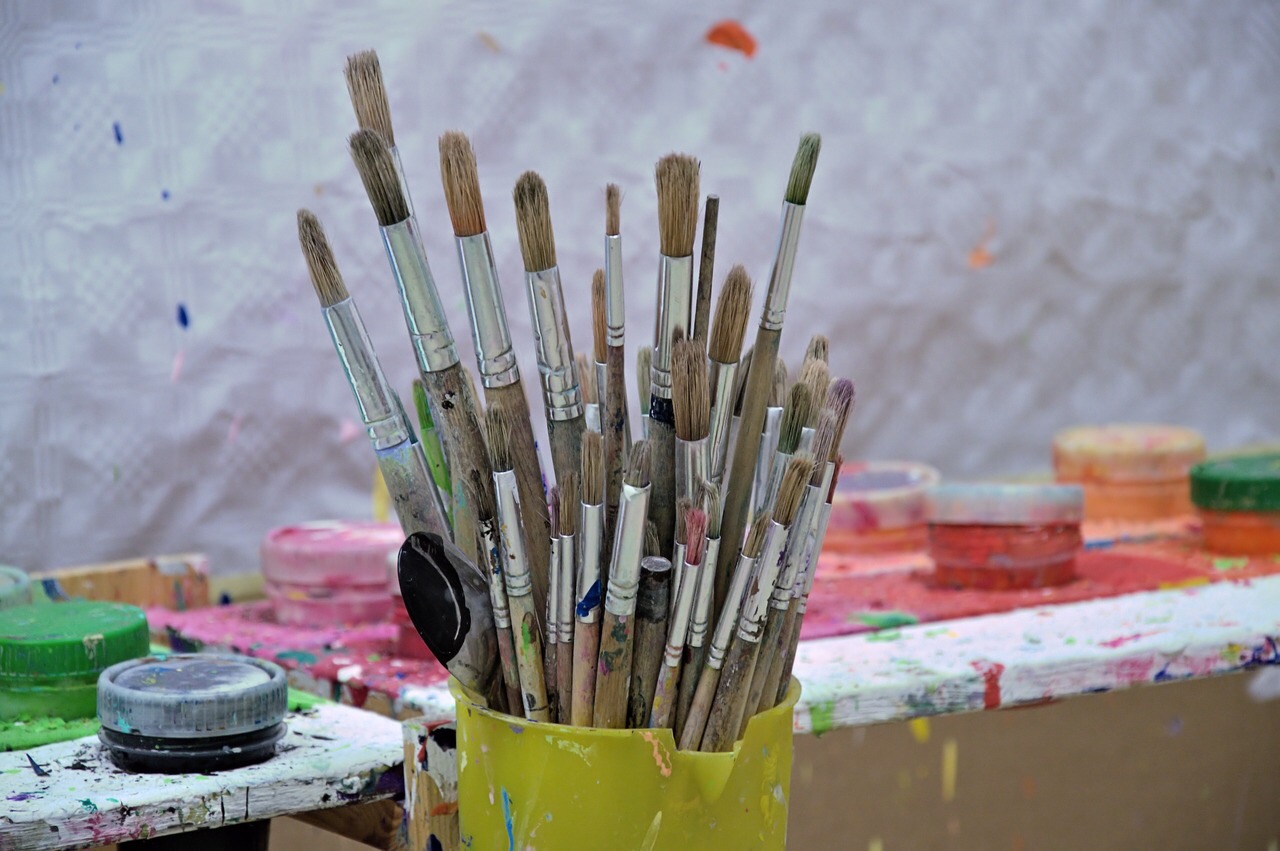 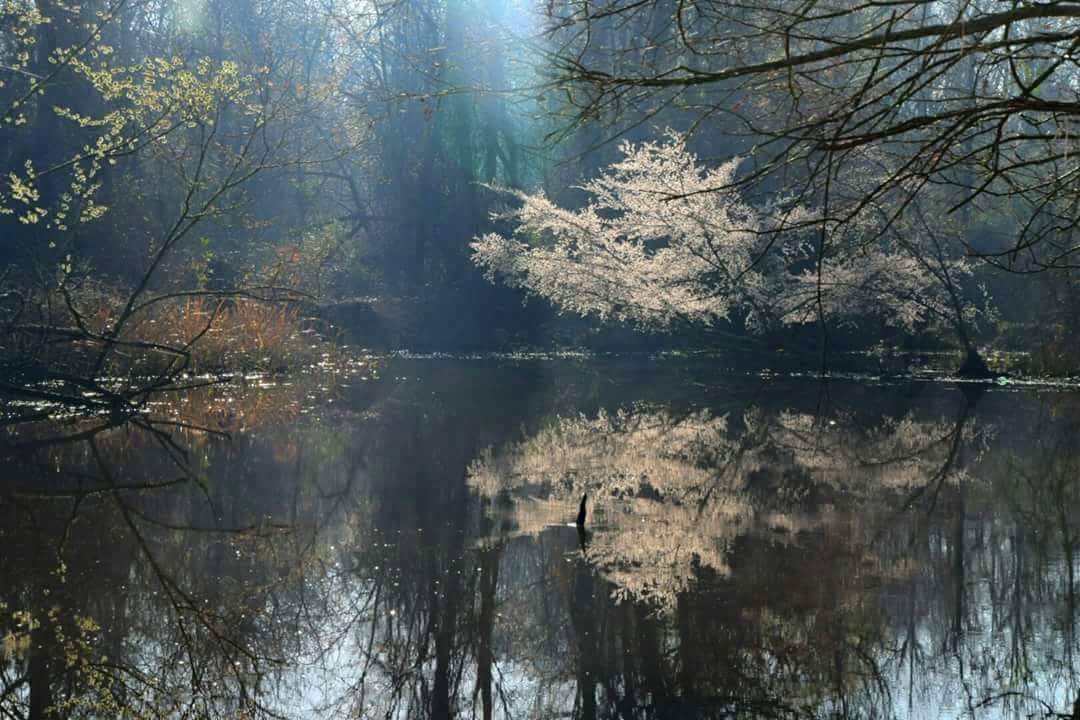 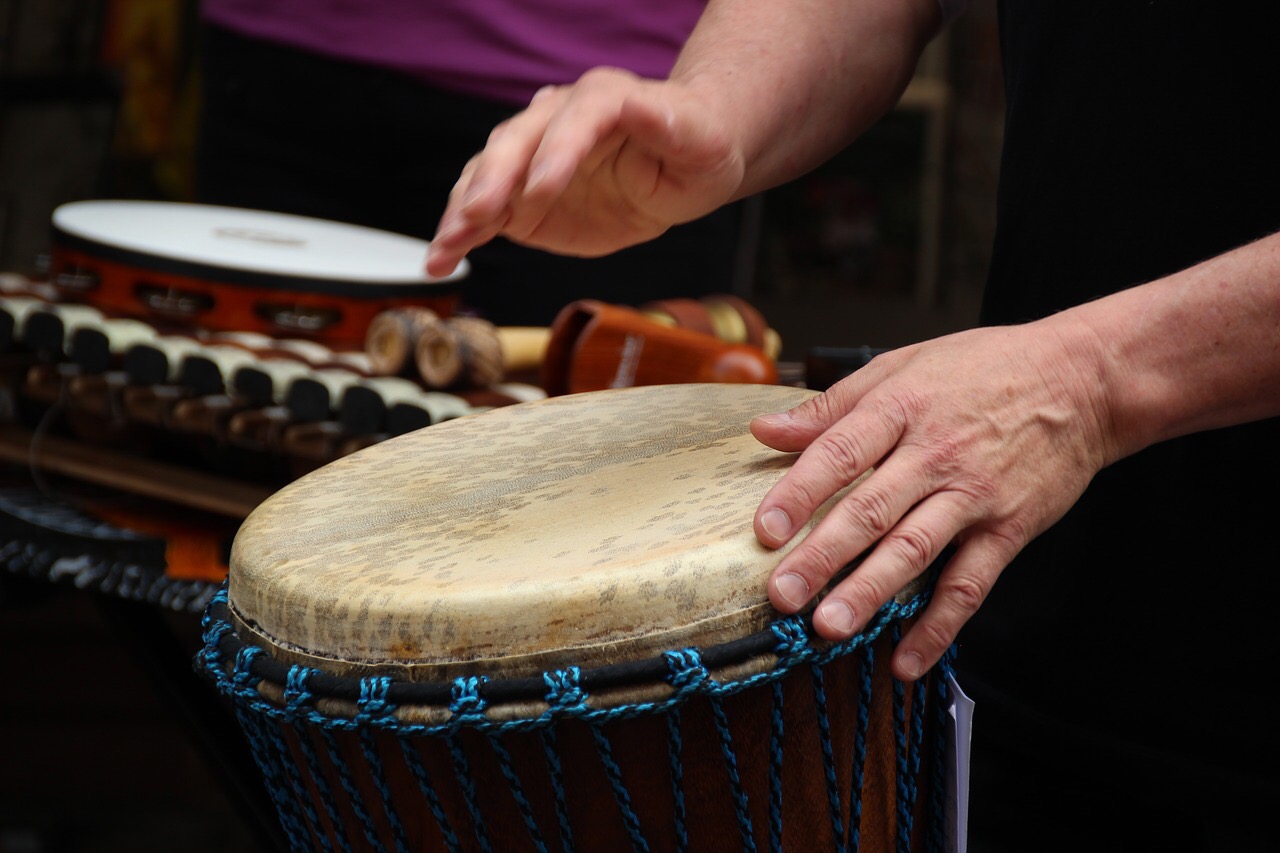 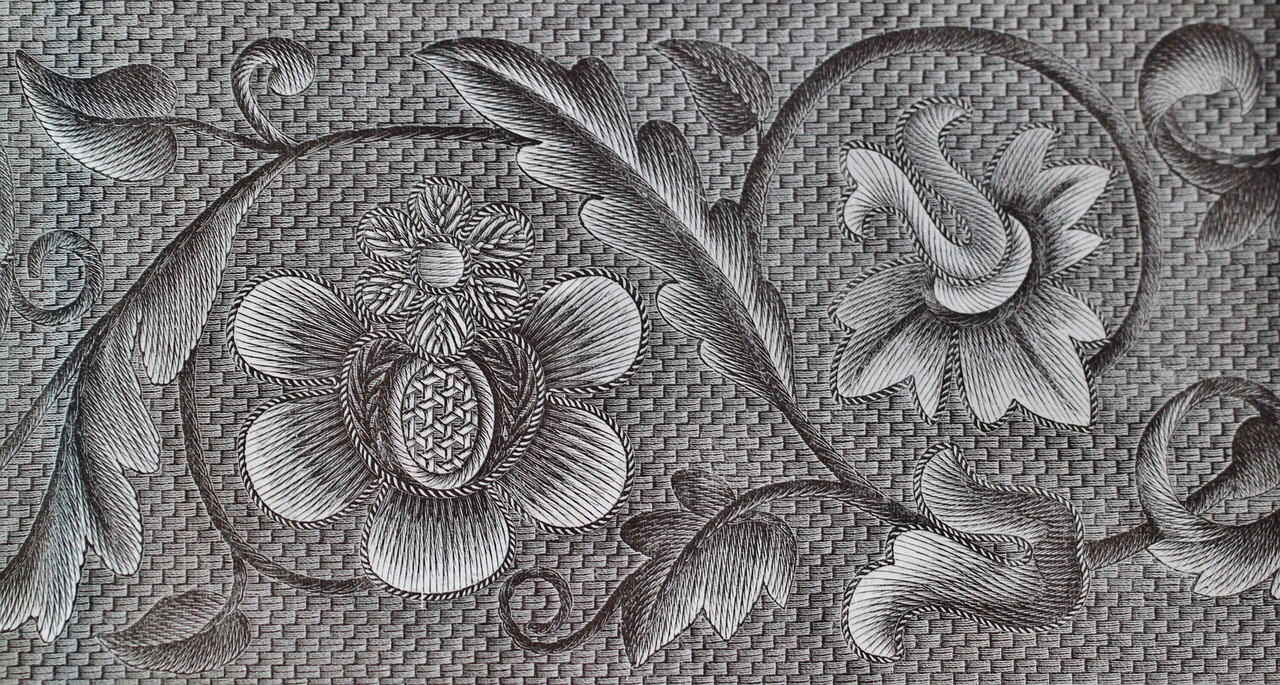 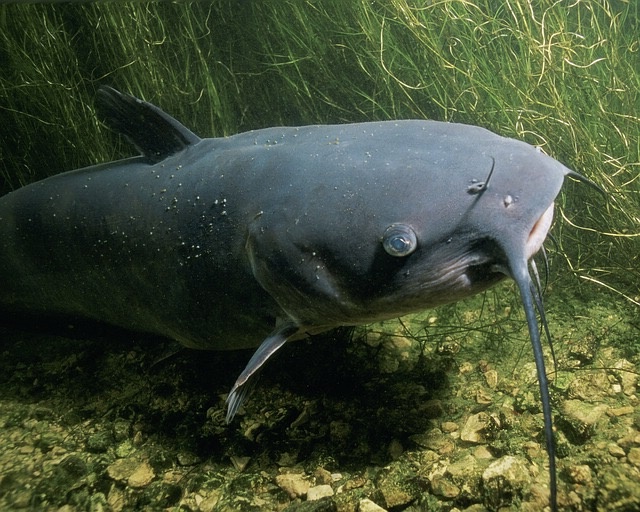