The Pine Bluff City Council will meet on Monday evening:

After a review of the city’s existing schedule of license and occupation taxes (e.g., for accountants or advertising agencies) a new schedule has been developed which updates the amounts assessed. This tax is billed biannually, and the next billing cycle starts in June — hence the urgency in having the council vote on whether to adopt the new schedule.

The City is willing to use its own personnel to remove and replace the bridge but needs an engineering firm to supervise and manage the project.

This new article would establish requirements and procedures for registering property that has been vacant for at least three consecutive months. The provisions allow for registration by the property owner or, if necessary, by a city inspector. If registered as vacant by the inspector, the article outlines procedures for owner to challenge the registration. Regardless of who registers the property, the owner must pay a registration fee. the proposed article lists exceptions to paying fee (e.g., property being for sale). If the property owner does not live in Jefferson County, then needs to have a property manager.

The Last Meeting (in a Nutshell)

Of the ordinances addressed at the last city council meeting, one was read by the City Attorney the first, second, and third times, with council members voting in favor (6 to 2) after each reading to have the city attorney read again immediately:

PB Junction will update this article with a summary of other items from the May 1 city council meeting minutes, so please check back soon.

Acknowledgement:  Thank you to Alderman Steven Mays for providing copies of the agenda and minutes that informed this announcement.  However, any errors or omissions are those of the author.

Additional Information:  Pine Bluff’s City Council meets on the 1st and 3rd Mondays of each month except for holidays, inclement weather, or other extenuating circumstances such as a called meeting.

The city’s website includes one webpage with contact information for the mayor and other elected officials in city hall, including the city clerk, and another for the departments run by those elected city hall officials. The website has a page for council members as well.  Recently, the agenda for the most recent merting has appeared on this page.

The city clerk maintains records of ordinances and resolutions passed plus tapes and minutes of council meetings (and other board and commission proceedings).  City council agendas can be found online for meetings as recent as March 20, 2017 (as of the time of this post).  However, the most recent online city council minutes are those for the September 20, 2010, meeting.  It should be noted that the city’s webpage has been undergoing a notable reorganization; perhaps more recent years’ minutes will appear when those changes are complete. 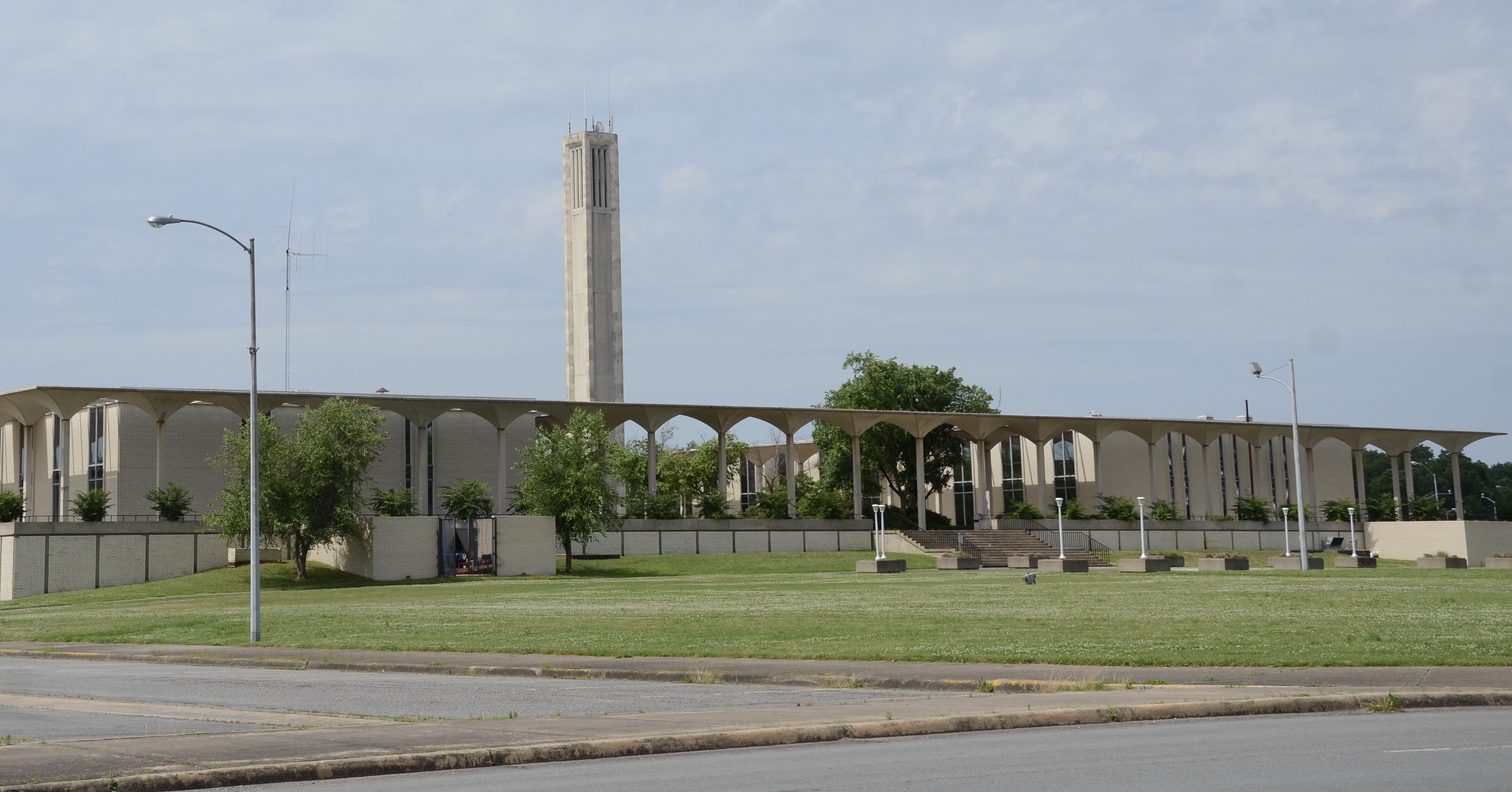 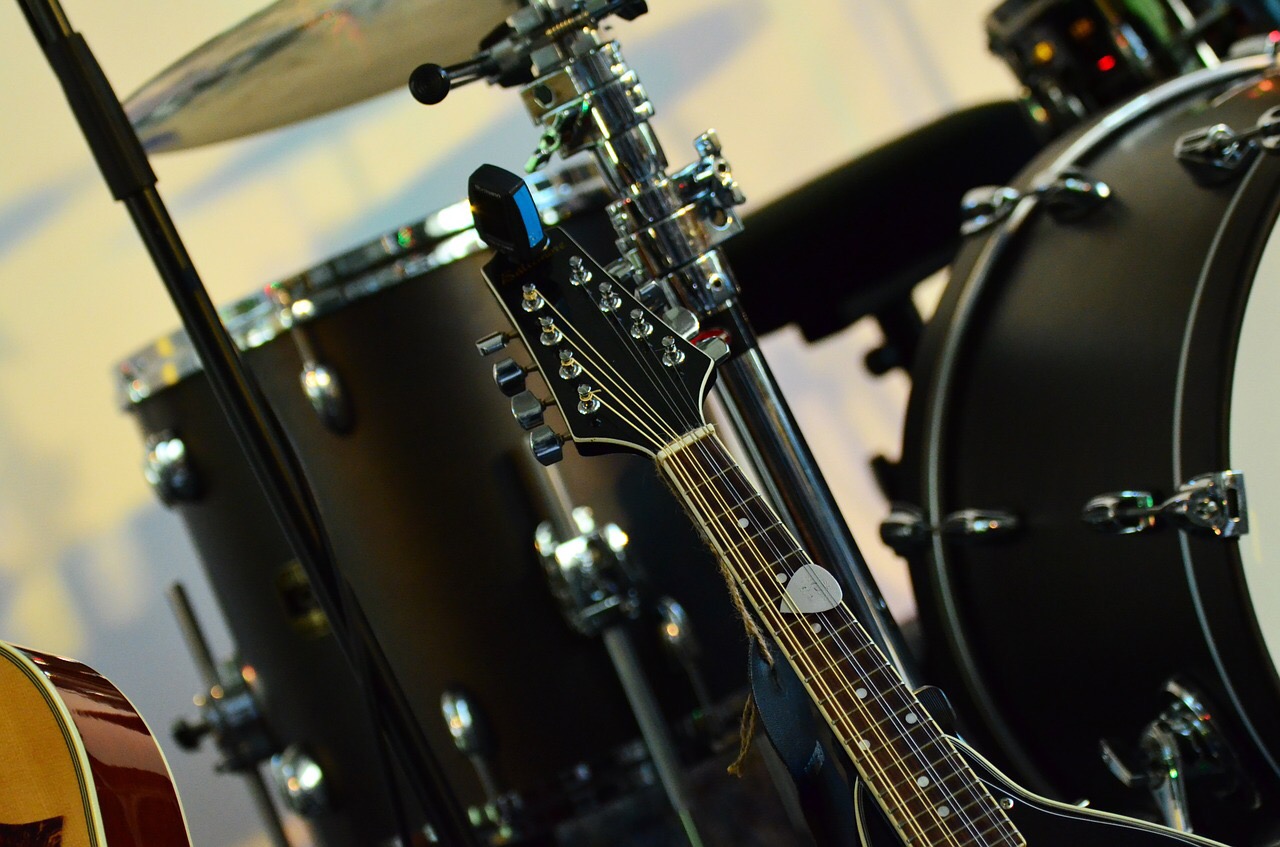 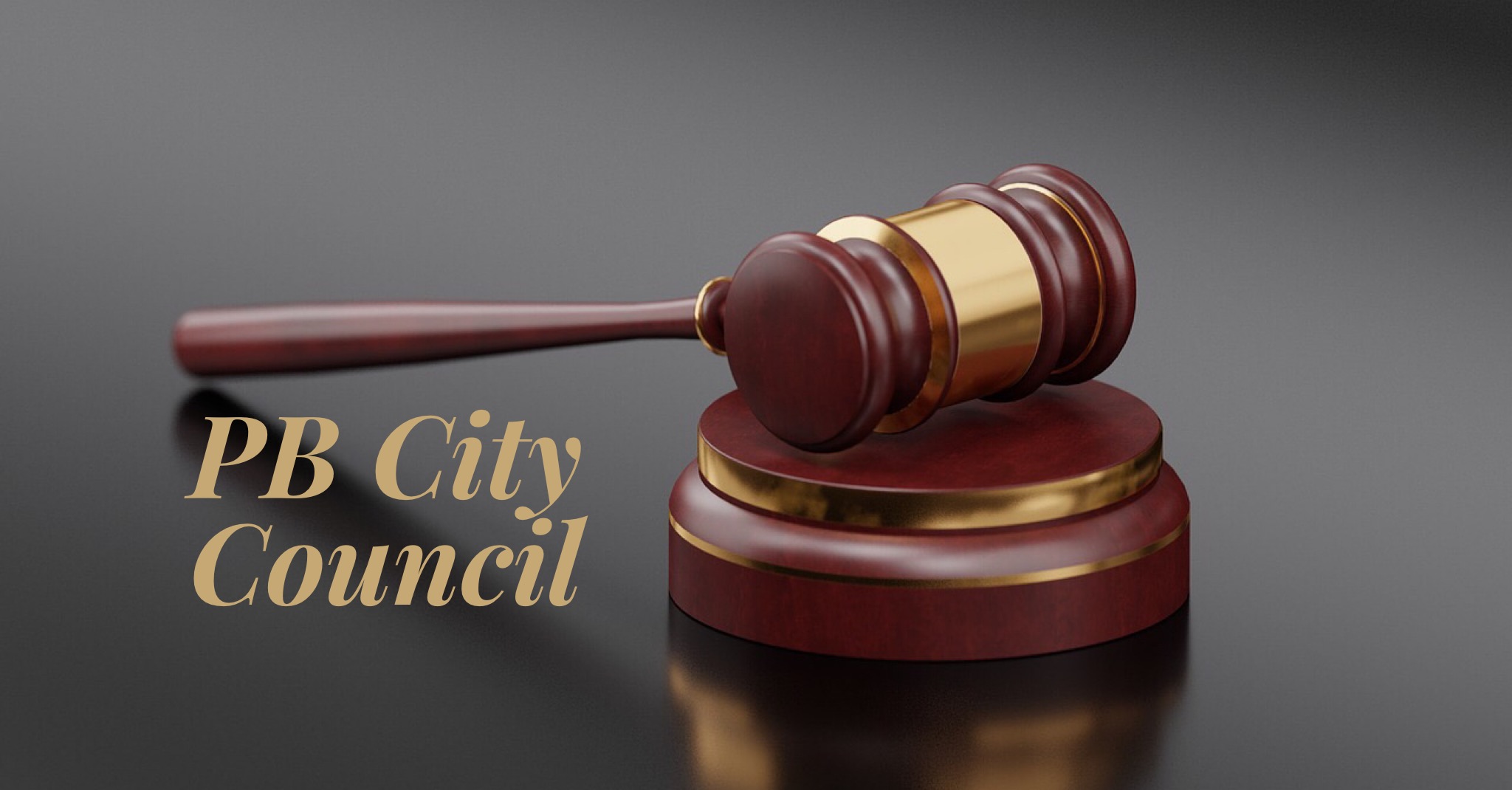 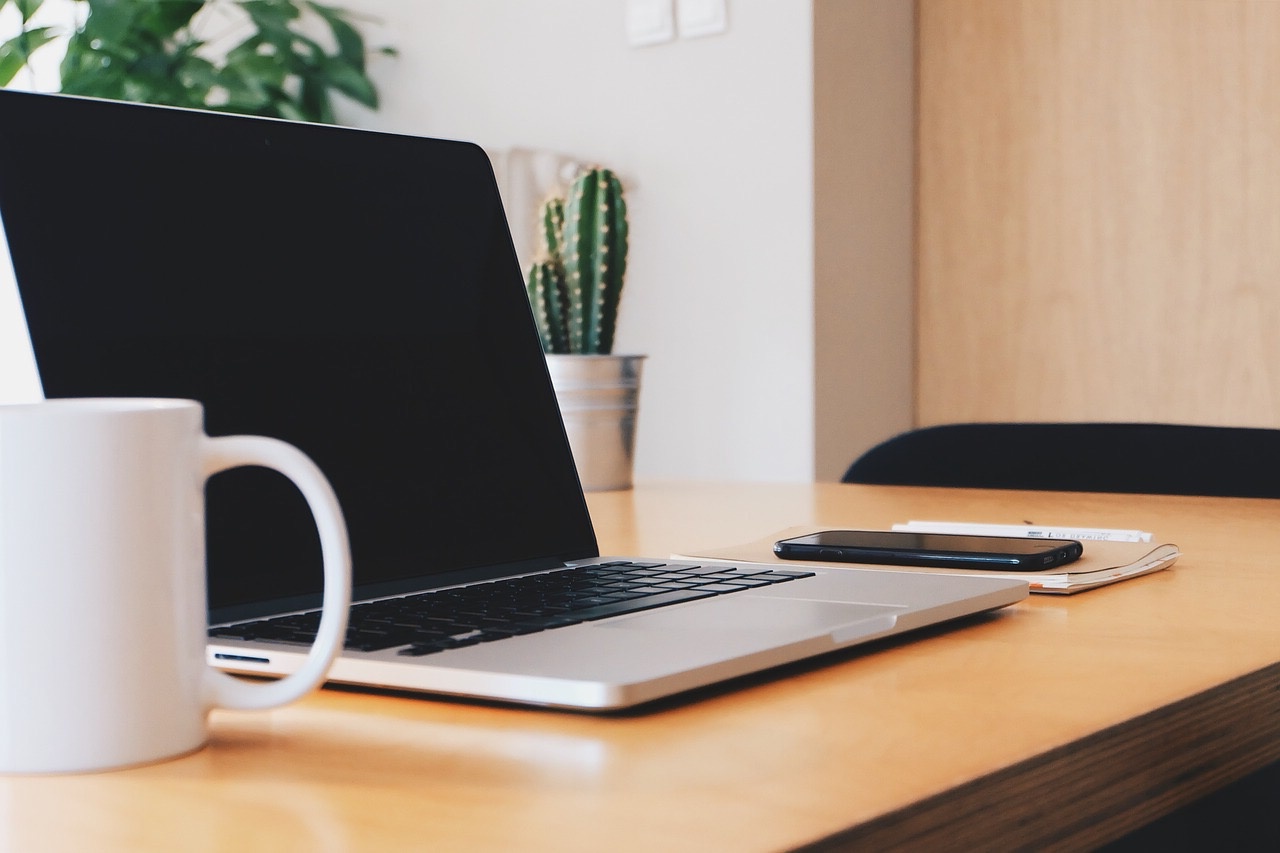