Pine Bluff’s newly elected and re-elected officials, listed below, will be inaugurated at the first of the year.  Join the 2017 inaugural ceremony at Pine Bluff’s Convention Center!

Mayor Shirley Washington’s election, based on a campaign slogan of “One Pine Bluff” or “One Pine Bluff Stronger” deserves special note.  This first-time politician won after a run-off against the incumbent and now will be a pivotal figure in Pine Bluff’s 2017 inaugural ceremony.

Her professional and community accomplishments undoubtedly prepare her well for leadership and the executive branch of local government.  She also has built special insights to many sectors of the community and the varied life experiences of citizens in this one local area.

Come join the ceremonies and welcome the new officials and re-elected ones, too! 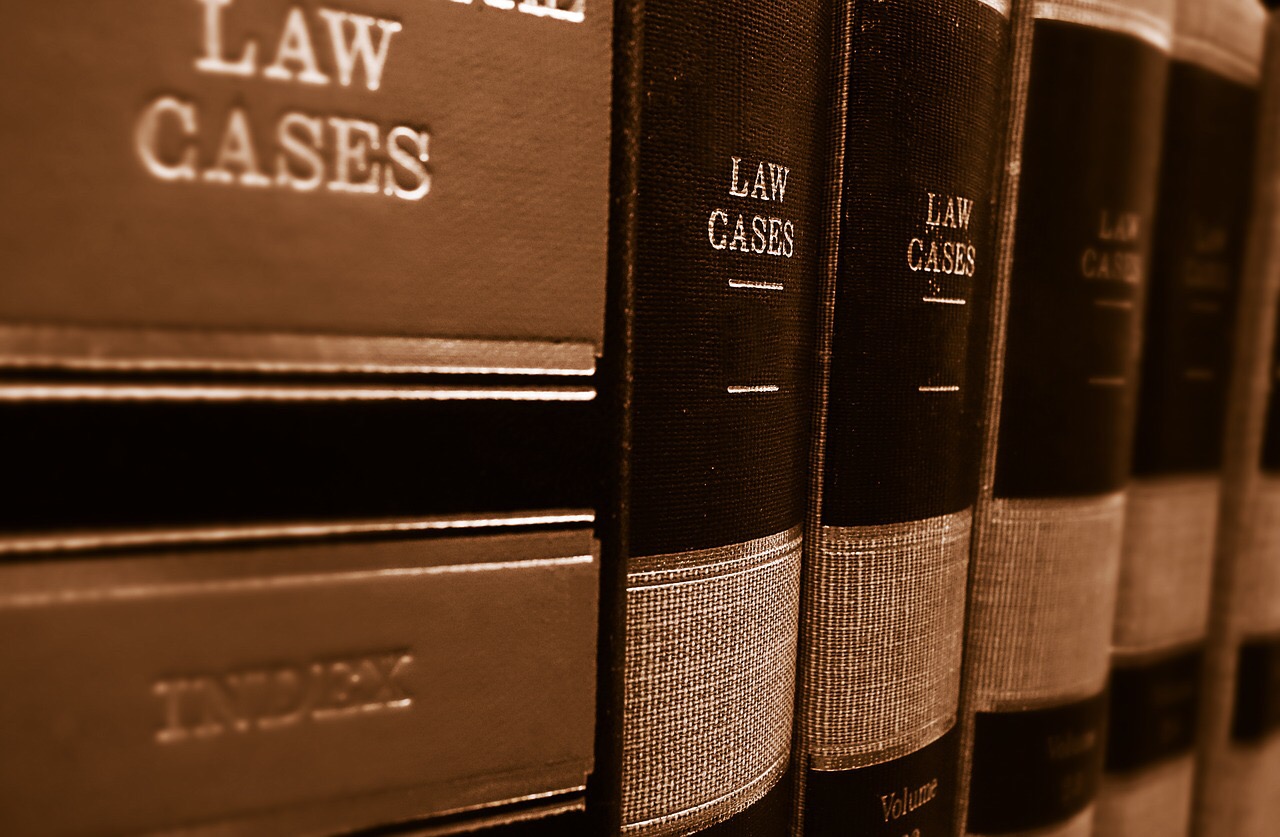