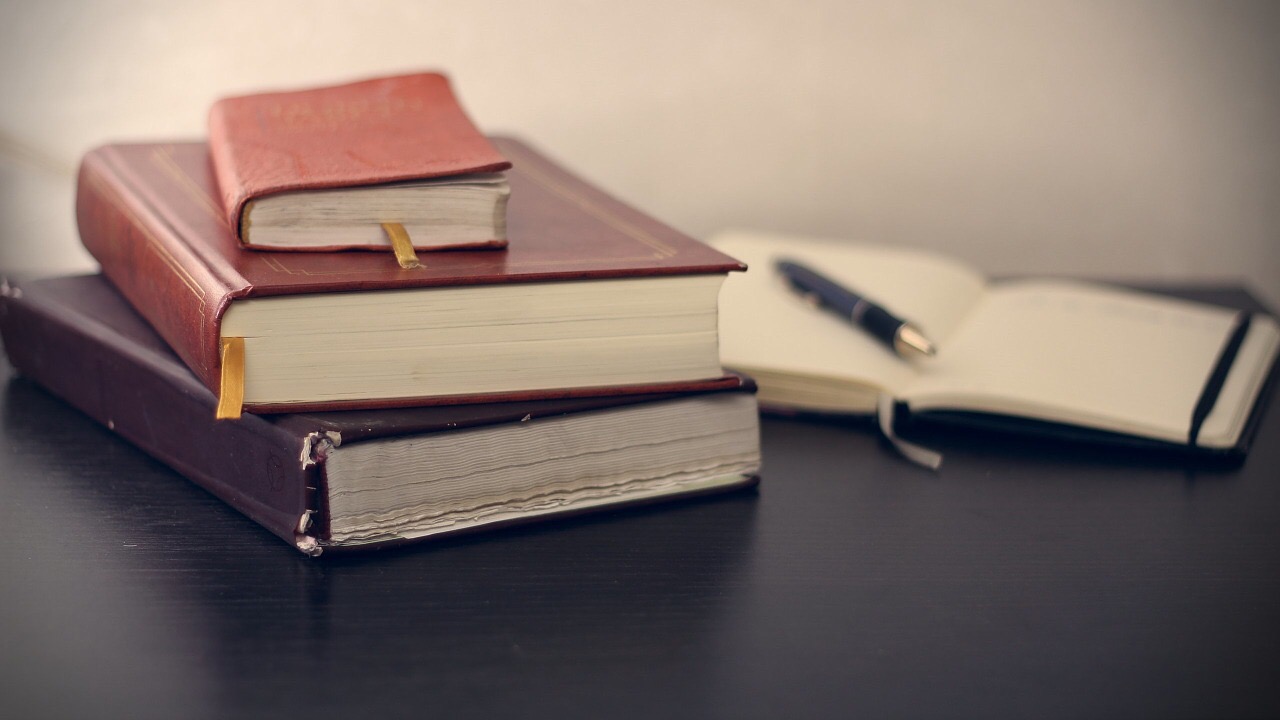 On Thursday, December 20, 2018, the Arkansas State Board of Education voted to waive the Teacher Fair Dismissal Act for both the Pine Bluff and Little Rock School Districts. The waiver took effect immediately for the Little Rock district and will take effect the upcoming 2019-2020 academic year for Pine Bluff’s. The matter raises questions about due process for employment and whether it must be at odds with accountability for adequate education of all students.

It may also raise questions about state intervention in local matters. Arkansas law does, however, require that its Board of Education oversee and guide local school districts, even if some may not agree with the nature or level of involvement. So perhaps another more practical question is, what are the best ways to meet the goals of state education law? Must accountability be at odds with due process in order to achieve those goals?

Before pondering these questions, a quick review of the laws is warranted. Links to full text are provided at points for those who want more information.

The laws at issue here are the Teacher Fair Dismissal Act of 1983, with amendments in 1989 and 2001, and the Arkansas Education Support and Accountability Act of 2017, oftentimes referred to as Act 930. These fall under Arkansas Annotated Code Title 6: Education. Arkansas’ Title 6 is a compilation of the code that incorporates all of the latest provisions of state laws governing education. Within Title 6 are many chapters, subchapters, and sections. Of note here are Chapter 15: Educational Standards and Quality Generally and Chapter 17: Personnel.

The Teacher Fair Dismissal Act (TFDA), or Arkansas Annotated Code Title 6, Chapter 17, Subchapter 15, provides due process for employees holding positions that require a teaching license. In other words, this law seeks to prevent unfairness in performance evaluations, possible job reassignments with lower pay, suspensions, and job termination. Rather, a school district should bring performance problems to the attention of the teacher and to document what has been done to assist the teacher in correcting those problems. Furthermore, employment matters should pertain to the current academic year.

In the event of poor performance or other problems leading to non-renewal of contract, termination, or suspension, the standard is just and reasonable cause.1 Under this law, the school district superintendent must notify teachers of non-renewal of contract, termination, or reassignment to a job position with a lower salary by May 1. Also, teachers receiving notification of termination have the right to a hearing before the board of directors that oversees the school district; a teacher must request the hearing within 30 days of notice of termination.

Act 930 of 2017, the Arkansas Education Support and Accountability Act (AESAA), falls under Arkansas Annotated Code Title 6, Chapter 15: Educational Standards and Quality Generally. Act 930 repealed one subchapter (4) and added another (29) in Title 6, Chapter 15. Suffice it to say, these changes affected Chapter 17 also. The significance of this act is best understood with a review of the way things were before Act 930.

The repealed code that once was Title 6, Chapter 15, Subchapter 4 was also known as the Arkansas Comprehensive Testing, Assessment, and Accountability Program Act (ACTAAP), or Act 999 of 1999. Among other things, Subchapter 4 defined the previous school district classifications and terminology (e.g., academic distress) and gave the Arkansas Board of Education fairly broad authority over school districts that did not meet academic, fiscal, and other standards. The classifications helped determine when the Board of Education acted on that authority and defined terms of intervention or even takeover by the Board.

The now-repealed Subchapter 4 (i.e., ACTAAP) also specified that two key state laws on educational employment be followed by the Board, even in takeovers: TFDA (i.e., Arkansas Code Annotated 6-17-1501 et seq.) and the Public School Employee Fair Hearing Act (i.e., Arkansas Code Annotated 6-17-1701 et seq.). Both of these address due process of employment and salary matters, most notably terminations, for school district employees.

The newer subchapter, which is the new text added by Act 930 of 2017, is Title 6, Chapter 15, Subchapter 29 (Arkansas Code Annotated 6-15-2916). With accountability clearly stated as its purpose, the code focuses on describing the State Board of Education’s roles in local school districts. The highlights are increasing levels of state assistance to districts with the objective of ensuring adequate education for all students and multiple measures of student and school performance.

Still, even with generous use of terminology like support and assistance, state intervention is addressed throughout. The new classification, like the old, drives decisions for state involvement and possibly take-overs.

The school district classifications now have five groups called Levels of Support: Level 1: General; Level 2: Collaborative; Level 3: Coordinated; Level 4: Directed; and Level 5: Intensive. The support or involvement is cumulative. The same is true for school districts’ requirements to work directly with the Arkansas Department of Education rather than simply follow guidelines. The fourth and especially the fifth levels have more requirements to use ADE forms and protocols while developing, for example, school improvement plans — rather than simply following guidelines in developing their own.

Level 5, the intensive support classification, includes what used to be called “academic distress,” and fiscal problems are not uncommon for these districts. Level 5 school districts are required to get approval for much of what they do, even when using ADE protocol and directly following Board directives. At this level, the ADE and the State Board of Education really are intervening, not just supporting. Indeed, this is the level at which the State Board of Education may step in and take over a school district.

The state of Arkansas has been in a position to take over school districts for many years; Act 930 did not bring that on. Indeed, the State Board of Education took over the Little Rock School District in January of 2015. The Board has been in control of Pine Bluff’s since September 2018 due to fiscal distress.2

Regarding state governance, what Act 930 makes different is the way the State Board can classify districts. That, in turn, affects conditions for takeover as well as the nature of State Board governance once a takeover has occurred. In December, the State Board of Education used Act 930 to change their governance of two school districts. Board members voted to waive the TFDA for both of these districts, in a 6 to 3 vote for Little Rock’s district and an 8 to 1 vote for Pine Bluff’s.

Will Waiving TFDA’s Due Process for Teachers Bring Accountability to Students?

Many questions come to mind about waiving the TFDA for these districts. Ultimately, one has to ask how it will help the State Board meet ACT 930’s (AESAA’s) stated goal of being accountable for adequate education of all students statewide. At a broad level, one might infer that the State Board aims for adequate teaching performance for all students or fiscal health for all school districts. So perhaps the Board wishes for efficient dismissal of under-performing teachers or a quick way to downsize the budget. But will waiving the TFDA achieve that?

In other words, will it be helpful, for example, to terminate employment after May 1? Will eliminating teachers’ requests for a hearing before the Board improve students’ academic performance? Does the Board need to bypass notification of employee performance evaluations or the intent not to renew a contract in order to answer to students and taxpayers about education quality?

The May 1 deadline for termination notice would not seem to matter for the Pine Bluff School District’s fiscal distress. Sure, the Board postponed Pine Bluff’s waiver until next school year, but they did not have to. After all, the Board started Little Rock’s immediately. Plus fiscal distress would surely warrant quick action, not an eight-month delay. And speaking of the Little Rock School District, it is difficult to imagine that waiting until after May 1 would help accountability. They have months between now and then, and they have had months to learn the merits (or lack of) their teachers’ skills.

So perhaps instead the waiver will be used to skip, delay, or rush notifications of negative findings in performance evaluations and the intent of suspension, contract non-renewal, or termination. Does the Board need to save time by skipping or simplifying these steps? And if so, how does this relate to quality of education?

Or maybe the TFDA waiver means that post-termination hearings before the Board will not be held. Perhaps the Board is so certain of teachers’ performance levels that they do not feel the need to guard against possible misunderstandings between suspended or terminated teachers and their governing board.

Then again, maybe the waiver is meant to ease the rationale for termination, no longer relying on just and reaonable cause. Of course, federal laws against discriminatory or retaliatory termination will still hold; any other general federal or state employment law will still apply. But easing the rationale for termination may make it easier to downsize; if the Board links fiscal distress to quality of education, then perhaps this is their goal. Given the note above about timing, though, one wonders if this is what they need to waive. Then again, maybe it is, in which case waiving TFDA might serve the purpose of giving the district and its personnel time to plan in advance.

In the meantime, licensed employees of other Arkansas school districts will still get the due process of TFDA. Even teachers with poor performance evaluations in other districts will get the safe-guards afforded by this act. But the State Board of Education has made this decision in the name of AESAA (ACT 930), the accountability act. And thus the state faces the conundrum of balancing accountability and due process, two democratic principles sadly at odds. 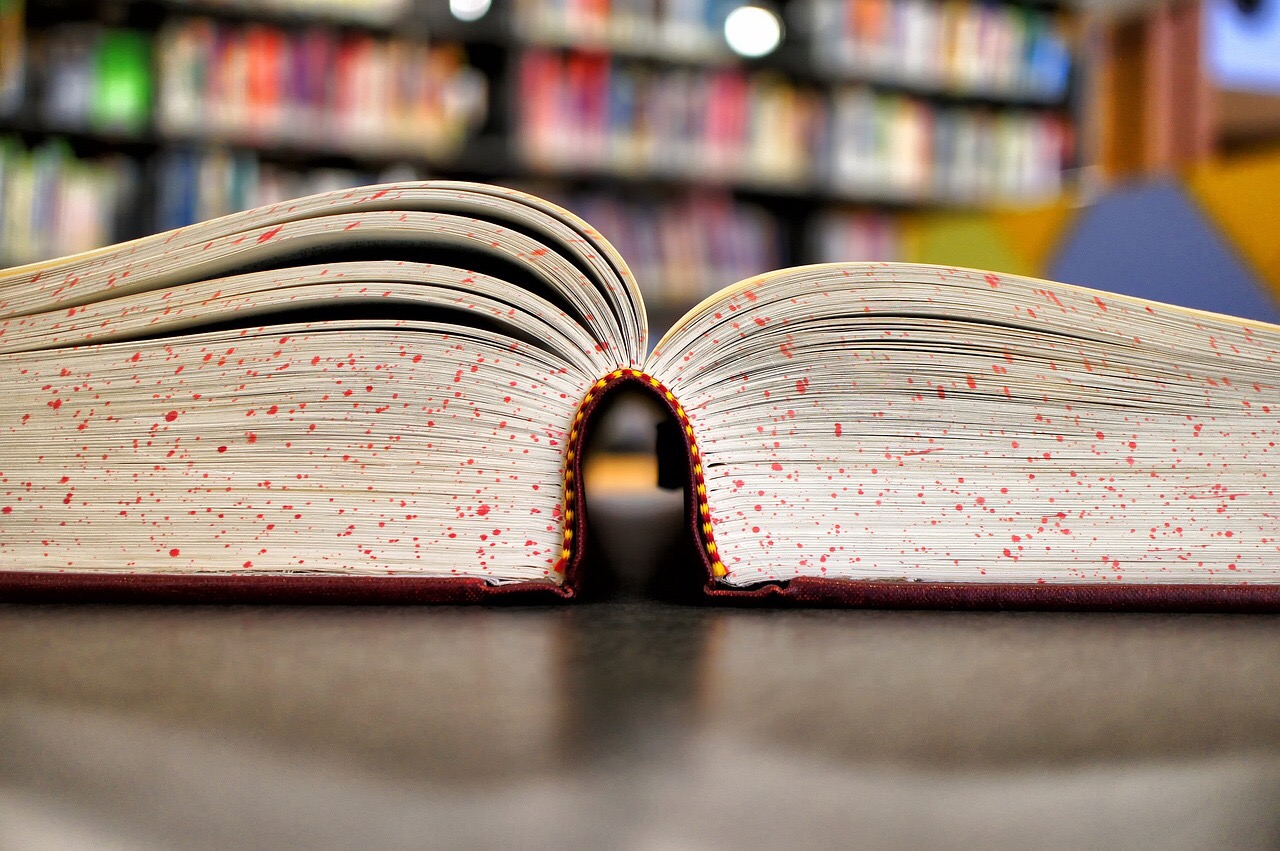